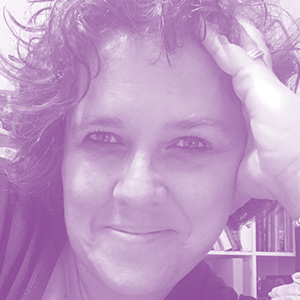 Professional expert in communication, institutional relations and events.
Member of the Italian Organizing Committee of One Billion Rising, the worldwide event created by Eve Ensler which mobilizes women and men all over the world.
Collaborates with the NGO Differenza Donna Onlus and with other profit and non-profit organisations providing communication expertise and external relations services.
Journalist and trainer, she is an expert in gender policies and activist for women’s rights, for which she works with men and women who believe in the value of gender equality.
Editorialist of ELLE’s online magazine “Lettera Donna”.
Founder and president of Assist Associazione Nazionale Atlete, the only association in Italy whose mission is to protect the collective rights of female athletes and female sports workers.
For six years in charge of project communication for Italia Lavoro Spa, a technical agency of the Ministry of Labour (now ANPAL). 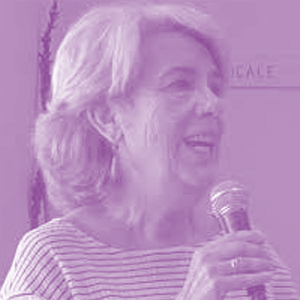 Retired University professor of Sociology of Cultural Processes and essayist. Trainer and organizer of seminars and courses on gender languages, gender stereotypes and prevention of violence against women.

In addition to gender education, she has carried out researches on political communication and public communication, the education system, mass media, and language.

Her recent texts and publications: 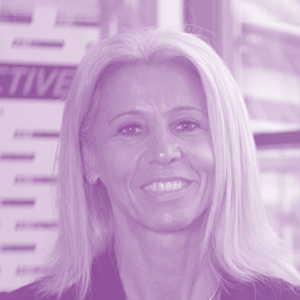 Born in Bolzano, in ’68, gold medalist in track cycling at the Olympic Games of Atlanta 1996 and Sydney 2000. She set two world records and an Olympic record on the 3 km. In her pal-mares, four World Cups, one European Championship, 16 Italian titles. Seventh at the 2006 Olympic Games in Salt Lake City in the discipline two-men bobsled.

Today she is a lecturer, trainer, freerider, MTBiker, climber, and a vegan chef and owner of a private inn in Trentino.

Antonella Bellutti has a degree in motor sciences, athletic trainer, sports manager and, for three years in the CONI Council; alongside her passions and her work, she is a speaker, testimonial and teacher in higher education courses.

In 2017 she published the book “Life is like riding a bicycle – an autobiography of a vegathlete” Ed. Sonda.

In 2018 he participated in TEDx Trento with the talk : “The unknown limit”

In 2019 she was appointed Italian Ambassador to the European Week for Sport Ewos2019: Ap-pointment by the Sport Office of the Presidency of the Council of Ministers. 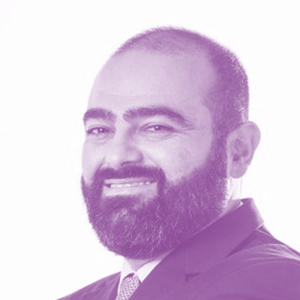 Lawyer and human rights activist, specialized in law, member of legislative offices of parliamentary groups of the Chamber of Deputies from 2007 to 2018.
Among the bills he drafted in the last legislature: “how to resign voluntarily” (A.C. 254); “bringing forward the age of access to old age pension in favor of working mothers” (A.C. 1503); “introduction of teaching sentimental education at school” (A.C. 1510).

As a lawyer he is co-founder of Avvocatura per i diritti Rete Lenford, a non-profit organization, which has sponsored leading houses, before all national and supranational courts (European Court of Human Rights and Court of Justice), for the recognition of the rights of lgbt people. 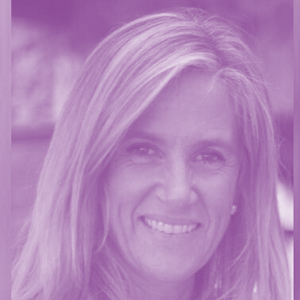 Expert and trainer in gender issues, always interested in the harmonious development of the in-dividual, the creation of individual well-being and the protection of human rights within the context of belonging (family, school, work, society). 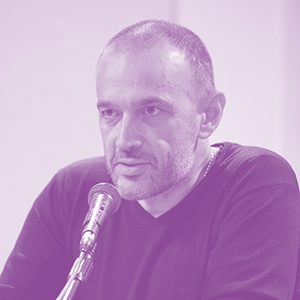 Graduated in philosophy and lecturer at several universities in Central Italy, he is dedicated to the dissemination of topics related to gender studies, especially aimed at a male audience.

Author of “Diventare uomini” (Ed. Settenove, 2016) (“Becoming men” ) and “Non sono sessi-sta, ma…” (TLON, 2019) (“I’m not a sexist, but…”).
In his blog http://lorenzogasparrini.noblogs.org he collects his writings and interventions on ra-dio and television. 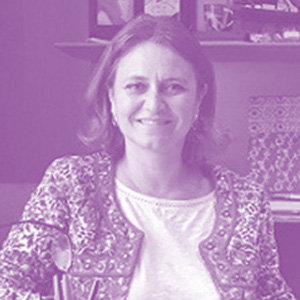 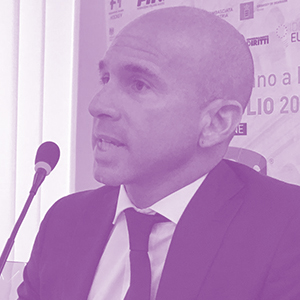 Co-founder and President of emerGEnte, a Genoese association active for some years in the cul-tural promotion of the city of Genoa, is committed to the enhancement of the historical and ar-tistic heritage of Genoa and Liguria.

Since 2015 Head of Legal Affairs Office of Assist, National Association of Athletes, a reality active in the protection of women’s rights in sport.

Member of ANED Genova, an association of former deportees in the Nazi extermination camps, he is involved in the work of spreading the tragedy of the Holocaust in schools and recently col-laborates with the Primo Levi Cultural Centre in Genoa.