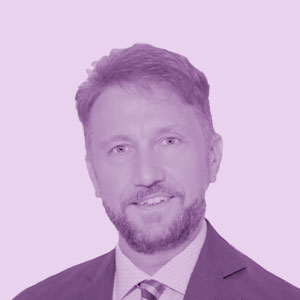 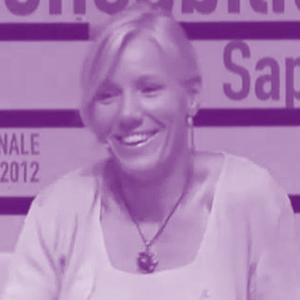 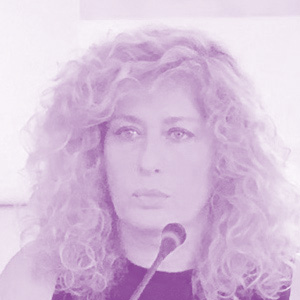 Professional journalist and human rights expert, directs the network DonnexDiritti and writes for la “27esima ora” by Corriere della sera. In the Commission of Equal Opportunities of the Order of Journalists of Lazio as an expert where she takes care of gender training, and in the Cpo of the union of journalists of Lazio, Stampa Romana.

She deals with the narration of womens murdering on TV, in the press and on the web, with a wide theoretical production, and by teaching, consulting and participating in numerous institutional and international conferences as a speaker.

She has recently published a manual for a correct narration of violence against women in information, “Stop violence: the words to say it” with the essay “Kill twice. The responsibility of the newspapers” and the book “Our bodies as antibodies” with the essay “Sovereignty on attack: women and children first“.

She teaches in seminars, workshops  and training courses for journalists, lawyers, magistrates and operators of anti-violence centers. 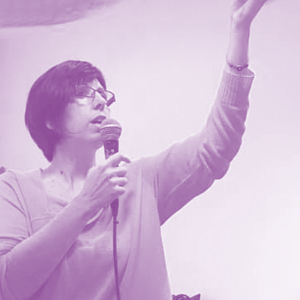 Francesca Faedi is an international astrophysicist and one of the few people in the world who deals with planets around “white dwarfs”. She has discovered over 60 planets and has published 28 papers with the 2019 Nobel Prize in Science, Didier Queloz.

Back in Italy in 2017 after an important experience in England, she has achieved many results in the management and responsibility of the Super Wasp Project (Wide Angle Search for Planets) which is currently the field of research thanks to which more planets have been detected than ever.

Among the successes that have consecrated her in the elite of world astrophysics, the discovery together with an international team of the new planet K2-229b, and the participation in the or-ganization of a new space mission of the ESA called Plato (installation of 24 telescopes that will be taken into orbit to discover new planets of the Earth type and small and close to the Earth).

Francesca is actively engaged in promoting the presence of more women in the STEM subjects, i.e. those related to Science, Technology, Engineering and Mathematics.

She is engaged in various popular actions, aimed at encouraging and accelerating a cultural change in science that promotes equal opportunities and the elimination of stereotypes. 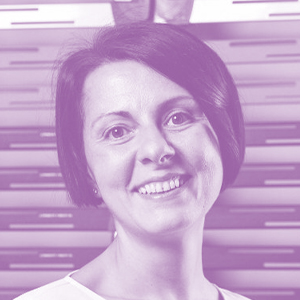 Francesca Vitali is psychologist and Assistant Professor at University of Verona, where she teaches Sport, Exercise and Organizational Psychology. Gender studies are one of her major research agenda. She is Past National President of the Associazione Italiana di Psicologia dello Sport e dell’esercizio (AIPS). Since 2017 she is responsible of the Study Center and relations with the Universities for Assist – Female Athletes National Association. In 2009, she published the book titled “I luoghi della partecipazione. Una ricerca su donne, lavoro e politica” (FrancoAngeli Editore) (En. Tr. The places of participation. A research on women, work and politics). 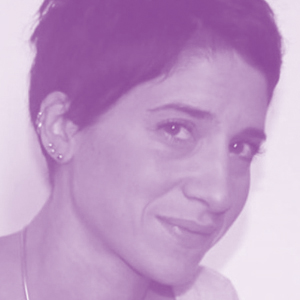 Giorgia Serughetti is a Research Fellow at the Department of Sociology of the University of Milano-Bicocca; she deals with gender and political theory, with particular attention to issues such as prostitution, migration and trafficking and violence against women.

Since 2007 also researcher and project manager with public and private social bodies, in particular the Parsec Association (Rome) and Open Society Foundations (Europe). 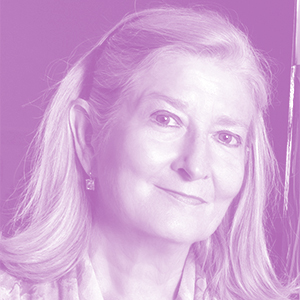 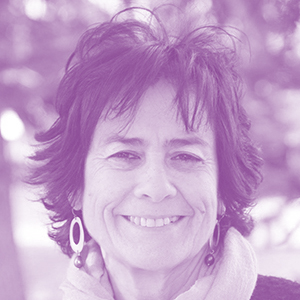 Laura Onofri, graduated in law , has always been concerned with equality and non-discrimination policies, especially in the workplace.

Since 2010, member of the Piedmont Regional Commission on Equal Opportunities and of the Table “More women in boards and top positions”, set up in 2013 to promote actions that facilitate women’s access to top positions.

Founder and currently presidentof the Committee of Turin of SeNonOraQuando.

Member of the association “LOFFICINA” which deals with the analysis and reporting of gender stereotypes in communication.

Member of the Committee “Sign with us”; Promoter of the proposal for a regional law of popular initiative on the establishment of anti-violence centers with secret shelters.

Collaborates with Amnesty International with which she has implemented awareness programs

She has participated as a speaker and has contributed to the organization of several conferences, meetings, initiatives, seminars and round tables, training courses promoted by: Equal Opportunities Committee of the Piedmont Region, Tavolo Più Donne nei cda, Ordine dei Giornalisti di Torino Ordine degli Avvocati di Torino, Camera Minorile, Comune di Torino, Cirsde, University of  Turin and Padova, Amnesty International, SeNonOraQuando?-Turin, Bodies and Associations on the topics of the Culture of equality in all its aspects, of Human Rights and Equal Opportunities between men and women and of the contrast to every form of discrimination, mobbing and labour law, sexual, psychological and moral harassment in the workplace.

Flavia Perina is an Italian journalist, one of the first women to direct a national newspaper (Il Secolo d’Italia) and to co-direct a press agency (AdnKronos).
Active in the promotion of equal opportunities and in the analysis of the gender gap in Italy, to which she dedicated her essay “Senza una donna – Un dialogo su potere, diritti e famiglia nel paese più maschilista d’Europa” (Add publisher).

Today she is a columnist for La Stampa and writes for the online magazine Linkiesta.

She has also dealt with rights and inequalities in her parliamentary experience, between 2006 and 2013, supporting campaigns for inclusion and participating in the mobilizations of Se Non Ora Quando, the women’s rights movement that has moved thousands of women to the streets all over Italy to protest against the lack of equal opportunities. 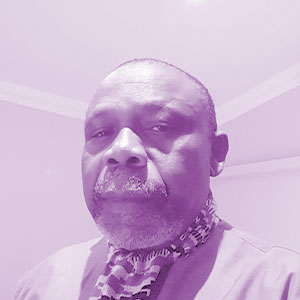 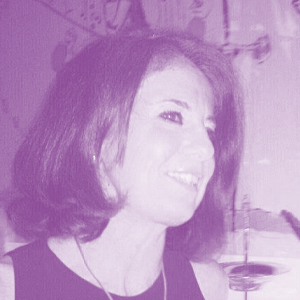 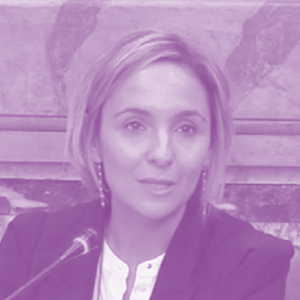